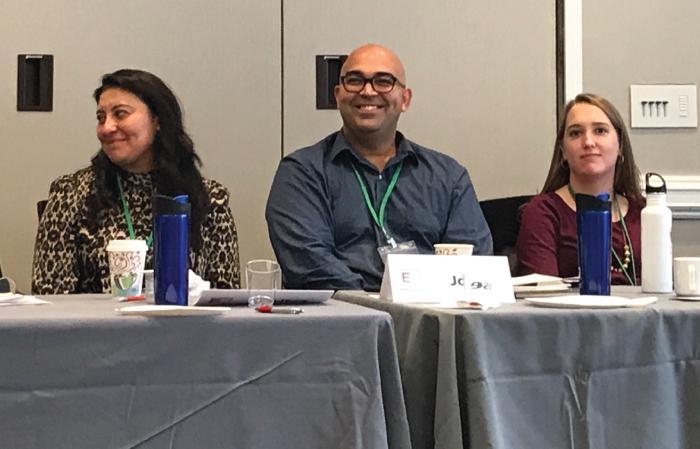 José Jiménez is the Principal of A.C.E. Academy for Scholars, an award-winning public school in Queens, New York. As a Principal, he has focused on developing project-based practices to enhance the experiential learning of his students. He is dedicated to creating memorable learning experiences by focusing on critical thinking, problem-solving skills, and arts education. He believes in the importance of teaching children holistically and authentically and as such is a member of the Proud Teacher Initiative (PTI), an organization of school professionals supporting one another to take steps towards self-disclosing their LGBTQ+ identities in schools in an effort to be the role models they needed when they were in school. A.C.E. Academy is a founding member of the NYCDOE’s Collaborative School Communities Program which seeks to enhance the collaboration between District 75 Special Education Schools co-located with District Schools to promote one community. He believes in inclusion and creating equitable opportunities for all students. Most recently, he was selected for the Cahn Fellows Program for Distinguished Principals at Teachers College, Columbia University, a leadership program which seeks to improve large urban school systems nationally by providing distinguished school leaders with advanced professional development and recognition.

He joined UnidosUs’s National Institute of Latinx School Leaders (NILSL) Policy Fellowship to provide equitable recommendations for English Language Learners in New York State’s E.S.S.A. implementation. He is an advocate for creating spaces for all students to thrive and have the opportunities to meet their potential. In addition, he is an Urban Education Ph.D. student at the CUNY Graduate Center, specializing in Educational Policy and Leadership and an Adjunct Lecturer at Brooklyn College where he has taught Math, Science, and Technology in Bilingual Classrooms, Multicultural and Bilingual Education, and Teaching the Social Sciences.

Prior to being a Principal, José Jiménez was an Assistant Principal and Teacher Leader. He was a founding member of the AFT’s Teacher Leaders Program (TLP) where he presented his action research on Interdisciplinary Units of Study and their effects on standardized testing at the AFT’s TEACH Conference. He entered the teaching force as a New York City Teaching Fellow and received his Master’s Degree in Bilingual Education from Brooklyn College and his Undergraduate Degree in Dramatic Literature, Theater History and the Cinema from New York University. As an immigrant from Cuba, education has been the greatest of equalizers and he is dedicated to ensuring that all children have a seat at the table and access to role models that will inspire them to achieve great heights.

He lives in Ridgewood, Queens with his Malinois named Skye. 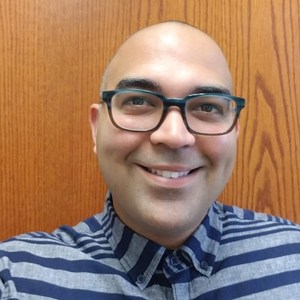