David Baker has spent his whole life in dedication to the education of young people.  He is most importantly the father of seven children and eleven grandchildren. He has a Bachelors and a Masters Degree from Rhode Island State College and received his Doctorate from the University of Vermont in 1997. David has been a lifelong school administrator and teacher; always working in either rural or urban  high-poverty districts. He began his career in as a Math teacher in Central Falls, Rhode Island - noted for having the highest density of both poverty and diversity in New England. Central Falls is also noted for their favorite graduate, Viola Davis, who went on to become a noted stage, screen Oscar and Tony-winning actor. David had the distinct honor of directing her in a one act play in Central Falls for which he has never been mentioned in any of Viola’s acceptance speeches - humbling.  But Viola is inspirational proof that greatness is only a significant relationship away from any young person.

David then moved to a principal position at a Catholic School in South Providence, Rhode Island, in 1979. South Providence was another poor area in the state. In 1982, his family was growing and he decided it was time to go back to public education landing a job as principal in a K-12 school in rural Vermont.  He has since been an assistant principal, principal, curriculum leader and finally superintendent in a number of Vermont school districts - all representing the challenges of rural poverty. Currently, David is superintendent in Windsor, Vermont and has professional responsibility for four K-8 schools and a high school. His professional life has been dedicated to the belief that creative thinking; persistent courage, and an authentic desire to build significant relationships with students provides the best recipe for successful student outcomes. 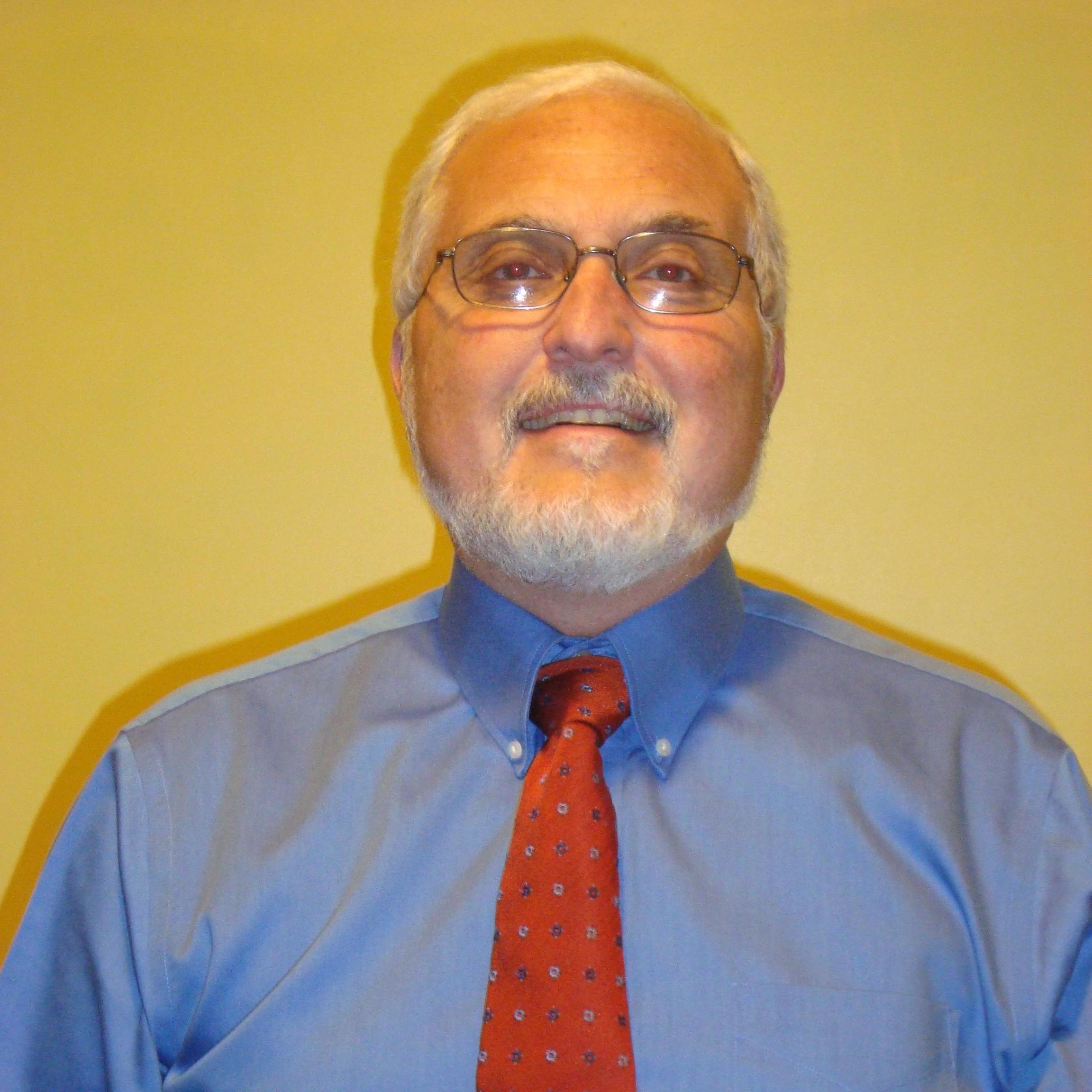