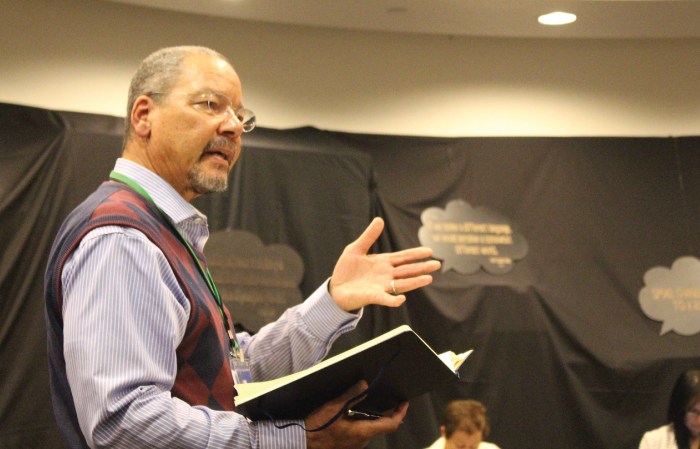 In April 2013 Hal became the Director of Partnership for Change. The goal of the Partnership is to remodel the high schools of Winooski and Burlington into student-centered, proficiency-based learning communities so that all students are best prepared for the 21st century. Partnership for Change is funded by the Nellie Mae Education Foundation. Hal was appointed by Vermont Governor Peter Shumlin in January 2011 to serve as the Executive Director of SerVermont which oversees the statewide AmeriCorps programs. Hal launched NeighborKeepers in January of 2006. NeighborKeepers served as an inclusive community built on meaningful relationships that generated Circles of Support, empowering families to create sustainable paths to adequate resources.

Hal left the Good News Garage in March 2004 to create a new non-profit, NeighborKeepers, strengthening community one family at a time. Dr. Hal Colston's lifelong interests of social justice and entrepreneurship led him to become Program Director for Lutheran Social Services of New England (LSS). As the founding director, Hal created the Good News Garage (LSS) to address the need of transportation equity for people struggling with a lack of resources which opened its operation July 1, 1996. Good News Garage became a national model with locations in New Hampshire, Massachusetts, and Connecticut. St. Michael’s College of Colchester, VT awarded Hal in May 2000 a Doctor of Humanities honoris causa Degree for creating the Good News Garage.

Hal’s career path after college (University of Pennsylvania, 1975) involved work in the food service industry for 17 years as a manager and a chef. After relocating to Vermont in 1989 to work and teach at the New England Culinary Institute, he transitioned his career from food service to social services. Hal has exhibited leadership by serving on non-profit boards and participating in leadership programs. 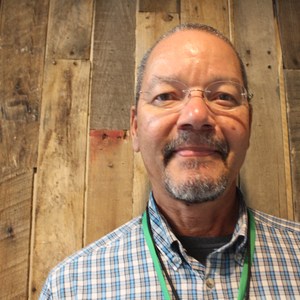