Meisha is a 20-year veteran of New York City public schools and has been appointed Chancellor of NYC Public Schools beginning March 2021, making history as New York City's first Black woman chancellor. She is a lifelong New Yorker and product of our public schools and first joined the Department of Education as a teacher at the Bronx School for Law, Government, and Justice—a school she helped conceive. After 18 years at the school where she became Principal, Meisha spent three years as Superintendent of District 11, serving the Pelham Parkway, Eastchester, and Woodlawn neighborhoods of the Bronx. She has been Executive Superintendent since 2018, and in that time, the students of the Bronx have achieved significant academic gains. 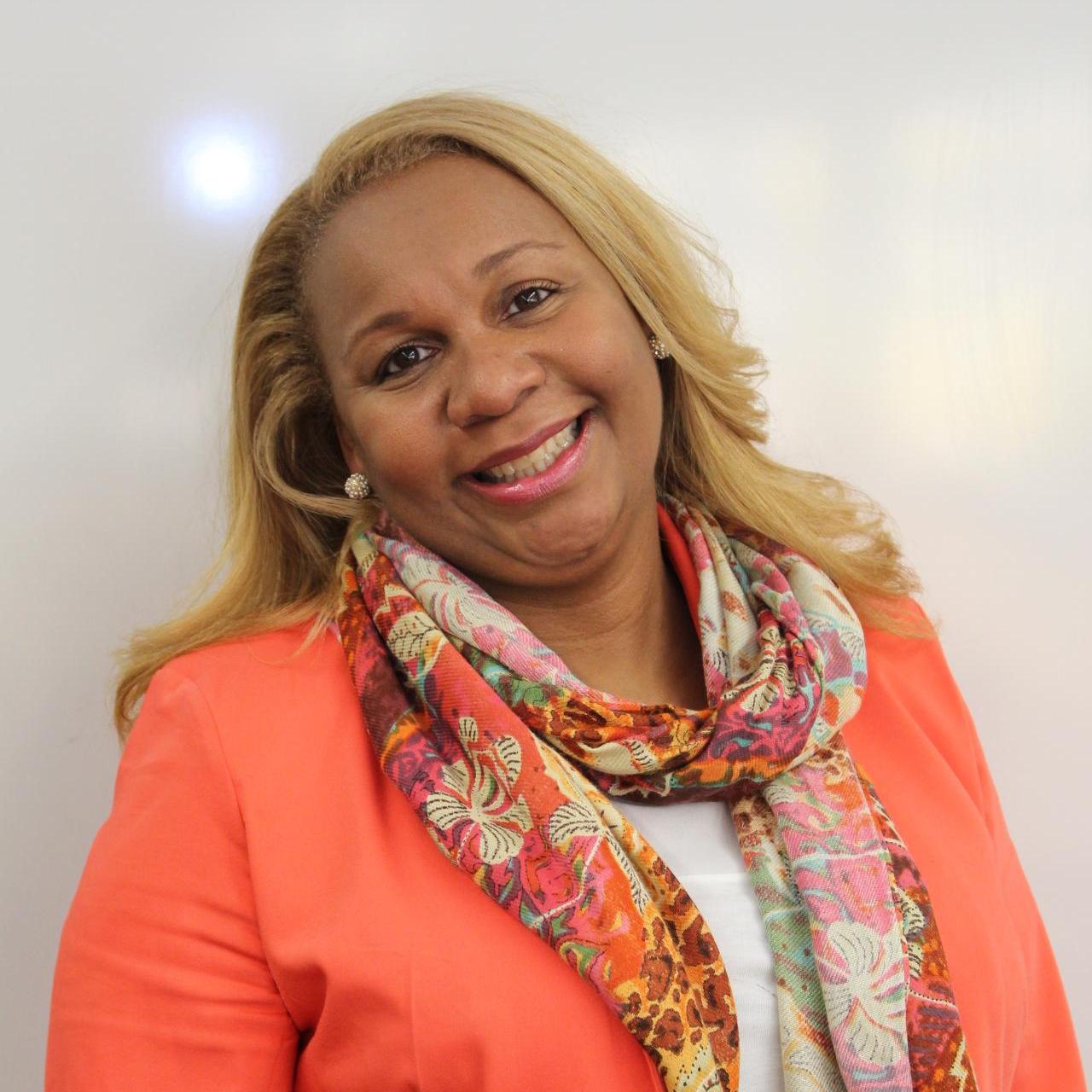