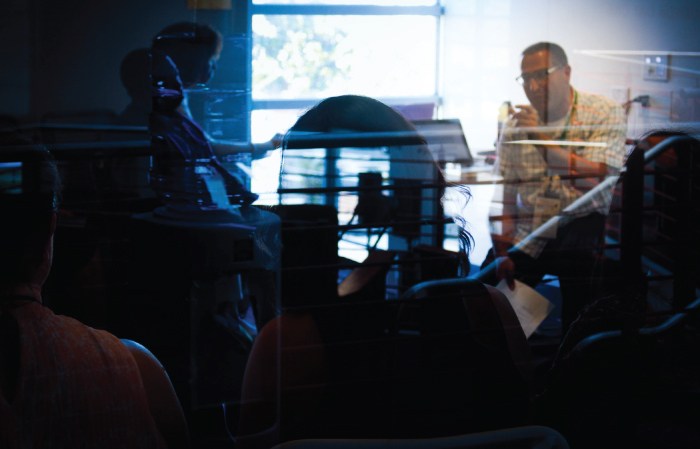 Justin Trager serves as the Director of School Networks at the New Mexico Center for School Leadership in Albuquerque, NM. The focus of his work has been facilitating the growth, learning, and innovation of the various schools in the Leadership High School Network. The network is dedicated to serving the 40% of students who are currently underserved or not served by the traditional public school system through a complete high school redesign focused on Community Engagement, 360 Degree Student Support and Learning by Doing.

Justin has spent the past 20 years working in schools and non-profit organizations. The foundation of his commitment to work for social justice was laid in his years spent as an AmeriCorps VISTA at Appalachian Communities for Children in Southeastern Kentucky and as an AmeriCorps Leader with the Local Initiatives Support Corporation in New York City. He has developed and implemented two nationally recognized service learning programs at Waterford High School (Connecticut) and at South Valley Academy (Albuquerque, NM).   He helped to facilitate the high school design process at the Native American Community Academy and spent seven years as an Administrator at South Valley Academy. He is passionate about the power of public education to empower and transform individuals and communities.

Justin holds a B.A. in Political Science with a minor in Philosophy from Boston University and an M.A. in Organizational Learning and Instructional Technology from the University of New Mexico’s College of Education. He was born in Brooklyn, NY and moved to Albuquerque at the beginning of 1999. He enjoys spending time with his family, hiking, cooking, and eating good food. 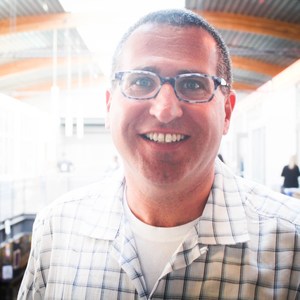