Amber Strawser is an Assistant Principal at Winton Woods High School, located in Cincinnati, Ohio. Amber has been in her role at Winton Woods for the last seven years. Winton Woods City School is a New Tech Network school and operates under the New Tech Model of Project-Based Learning. Amber has focused a great deal of her work around equity and cultural competency in a Deeper Learning environment. Prior to her current position, Amber spent ten years teaching Social Studies at Trotwood Madison City Schools in Dayton, Ohio. Amber is in her 17th year as an educator with the first four years teaching 7th and 8th grade World and American History at Trotwood Middle School before moving to Trotwood High School to teach World, American and African American History to 9th-12th graders for six years.

Amber received her BA in Social Studies from Wright State University in 2002 and her MEd in Social Studies Education from Wright State University in 2003. Amber spent seven years in the classroom, impacting the lives of over 1000 students, before she realized that she could make more of a difference as an administrator. She began to work towards a second Master's in Educational Leadership while teaching full time. She completed the MEd in Educational Leadership and her administrative licensure in 2012. As an assistant principal at Winton Woods High School she has attended conferences with the International Studies School Network – The Asia Society, the New Tech Network, the Deeper Learning Organization, High Schools that Work, Project Lead the Way and other conferences on equity and culturally responsive education. Amber previously traveled to Shanghai with Winton Woods students that were a part of a brief experience learning abroad and later returned to Shanghai and Hangzhou to work with Winton Woods' partners in education. She enjoys traveling, spending time with friends and family, following the WNBA's Indiana Fever, adding to her sneaker collection, and loving on her dogs. 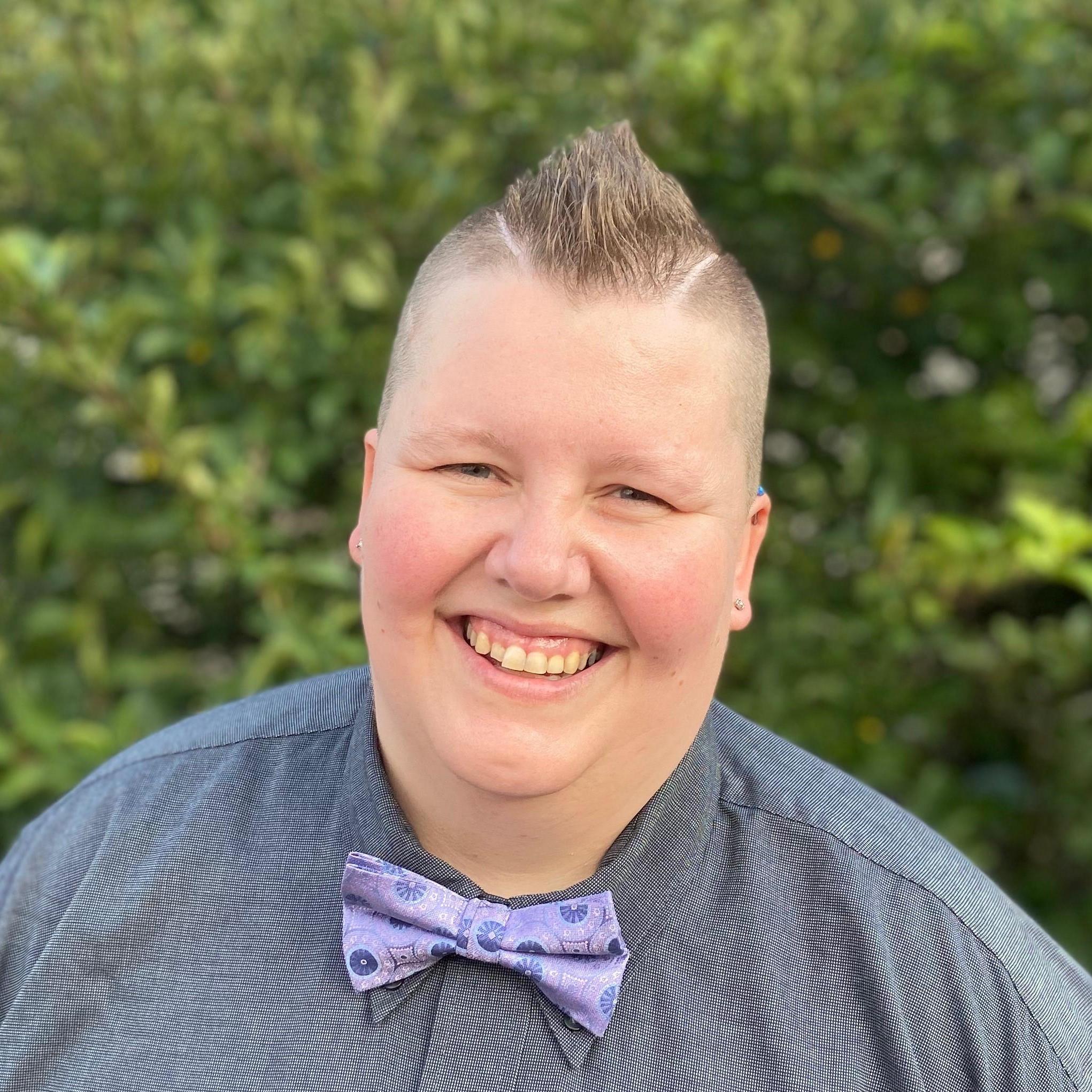