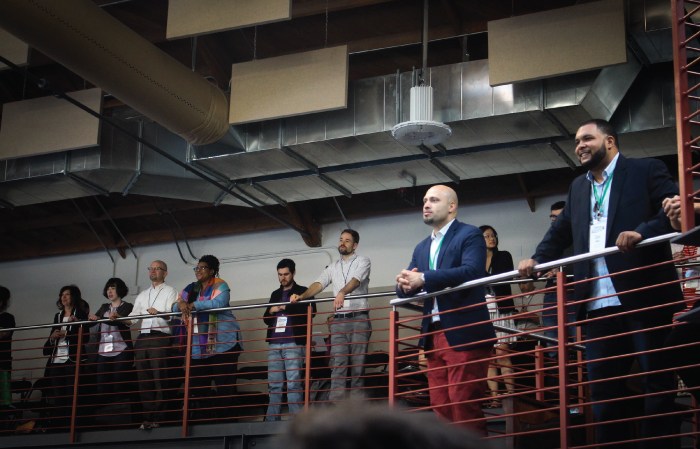 Dr. Roberto Padilla is the Superintendent of the Newburgh Enlarged City School District in Newburgh, New York. From humble beginnings as a child, Padilla learned early on in his life the true meaning of resiliency and grit. He is a life-long educator having been a teacher, assistant principal, principal, coach, and leadership consultant. Even today, he considers himself a teacher who just happens to be a superintendent.

Padilla was a teacher and principal in New York City. He is widely recognized for his leadership in turning around failing schools and supporting school district leaders both nationally and internationally on change leadership. He considers himself to be an equity warrior whose purpose is to give all children a fighting chance at having a productive life. He is committed to placing effective teachers and school leaders in every school.

Dr. Padilla was appointed to Harvard University’s Principal Center’s Advisory Board where he also has served as a group leader and moderator. He received his doctorate from Fordham University. Padilla is a graduate of the Association of Latino Administrators and Superintendents Academy and the AASA Superintendent National Certification program. He has served on many non-profit Boards and leadership panels throughout his career.

Padilla and his wife have three children. 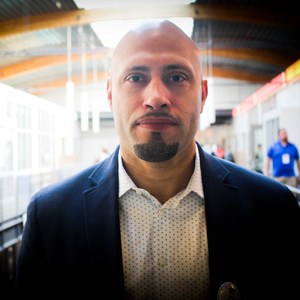