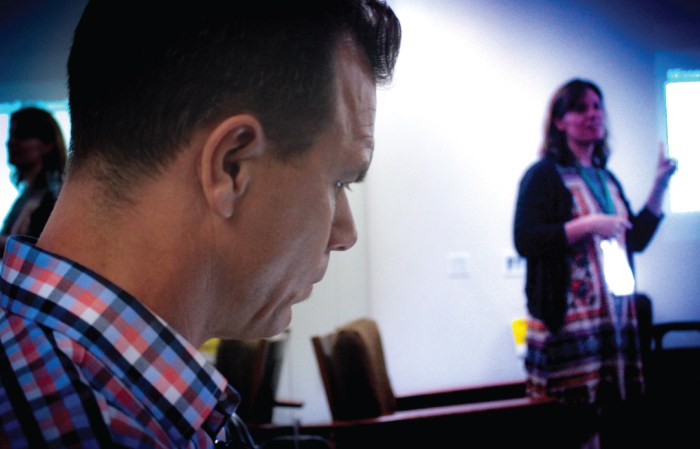 Bruce Bivins has 20 years experience as an educator in public education. Currently, he is an Area Superintendent for San Diego Unified School District, where he supports 28 schools, TK-12. Bruce has consistently been driven by his equity-consciousness.   He started his career as an English Language Learner Teacher, where he worked with students and families in the migrant farming industry. Bruce then became a Special Education Teacher, and concentrated his passions with students with emotional and behavioral disabilities. He then took his expertise to alternative ed, and worked with incarcerated youth, and began developing re-entry classrooms in the community for students transitioning out of the juvenile justice. It was at this time that Bruce worked with Big Picture Schools and attempted to open up the first Big School on the west coast, for juvenile offender re-entry. Unfortunately, the School Board turned down the proposal.  Shortly thereafter, Bruce completed his administrative credentials, and entered as the Assistant Principal at Franklin High School; a 1600 student body campus that had seen 7 principals in 9 years.

Within the first year, Bruce secured a $500,000 grant with the Gates Foundation, and began re-structuring a large, comprehensive high school into small, learning communities driven by personalization, student choice, integrated projects, collaborative learning structures for students and adults, career driven outcomes, advanced coursework and literacy for all initiatives. It took 7 years of vision becoming at Franklin to ultimately close the achievement gap.

Bruce took his equity-leadership to Los Angeles, where he became the Principal at Roosevelt High School. In 2010, the media named the school one of the worst drop-out factories in the country. With the direction of the Partnership for LA Schools, Roosevelt converted into 7 small schools. Due to declining per pupil allocations, the Superintendent reverted the funding allocations back to one, large comprehensive high school. Bruce was given the challenge to unite the small schools back together as one school, while working to maintain the integrity of both the past and continued personalization. After his five years at Roosevelt, the school doubled its graduation rates, from 36% to 73%.

Bruce’s leadership is about equipping all young people with the powerful intellectual skills, social acumen and work ethics necessary for college success, career readiness, and active civic engagement, while building a strong collaborative culture among all stakeholders to pursue innovative ideas, challenge the status quo, and question our assumptions. 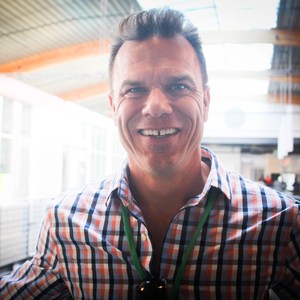