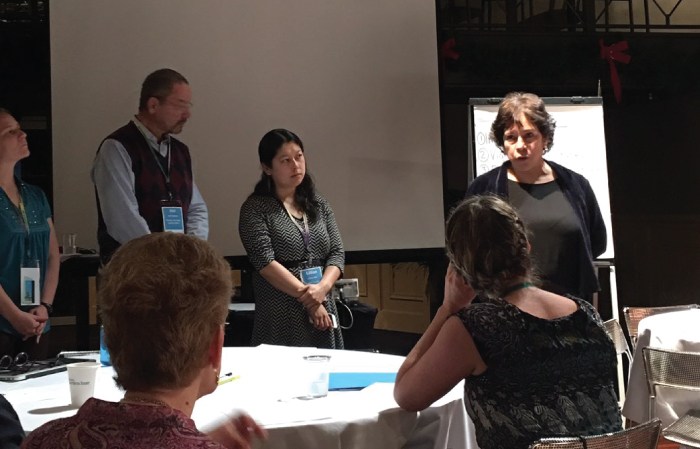 Zoila Morell is an Associate Professor of Educational Leadership at Mercy College. Her research and scholarship examines bilingual education, bilingualism, early childhood education, and conditions impacting educational achievement for Latino children. She serves on the New York State Education Department Committee for ELLs and DLLs in Pre-Kindergarten where she has worked on developing a protocol for the identification of language learners at the Pre-K level. In addition, she is active in the New York State Association for Bilingual Education (NYSABE). Dr. Morell  obtained a Doctor of Philosophy degree in Urban Education from the City University of New York, Graduate Center in 2011. Her dissertation studied the effects of bilingual instruction on the emergent literacy skills of Spanish-speaking preschool children. Her study was awarded second place nationally in the “Outstanding Dissertation” competition of the National Association for Bilingual Education (NABE). Her recent publications include articles and book chapters on school readiness, diversity in schools, achievement for Latino children, and social inclusion in suburban communities.

Prior to entering higher education, Dr. Morell worked in the public schools for over 15 years. For seven of those years she was a School Principal where she administered several programs serving over 1,000 children under the age of six. While in the public schools she co-founded Proyecto ALCANCE, an association of Spanish-speaking parents, whose aim is to grow and support the participation of Latino parents in school activities and in school governance. In January of 2010, Dr. Morell received the “Pathways to Leadership” award from the New York State Council of School Superintendents in recognition of her leadership in education. In 2000, Dr. Morell contributed to a proposal and program design for a family literacy program entitled “First Steps/Primeros Pasos.” Within a short time the program consistently served hundreds of families with children from birth to age four. Privately funded, the program remains in existence after more than a decade. Dr. Morell has over nearly 30 years of experience working with children and families. Prior to entering the public schools, she served in an administrative capacity at several children’s programs including a private Day Care and a Head Start Child Development Center. 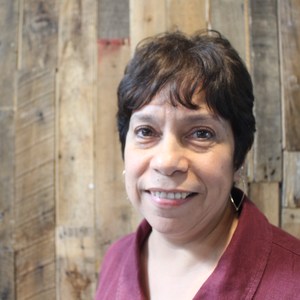