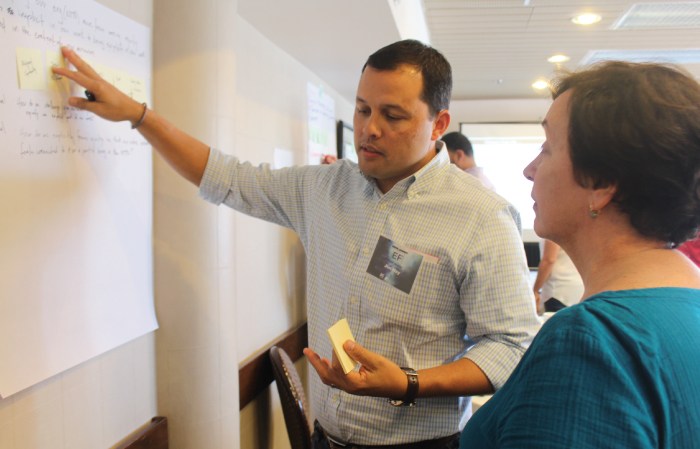 Jim serves as the Chief Schools Officer for New Tech Network, a national non-profit that partners with districts and schools to create innovative learning environments. As such, Jim focuses on supporting the implementation efforts of over 175 schools in 29 states and Australia that make up the New Tech Network (NTN). Working to ensure that every NTN school has the support it needs to become a great school, he supports NTN’s school coaches, assessment initiatives, leadership development work, and national events. In addition to his work at NTN, Jim teaches as an adjunct faculty member at the High Tech High Graduate School of Education and serves as a member of the graduate school's advisory board.

Prior to joining the New Tech Network in 2011, he was a founding staff member of Two River Public Charter School (an Expeditionary Learning School) in Washington, DC and served as the school’s Principal until 2010. Jim is originally from South Carolina, where he began his career as a high school social studies teacher. He has also served as a Fulbright Memorial Fund Scholar, an education policy fellow at the Institute for Educational Leadership, and a fellow at the National Center for Leadership. 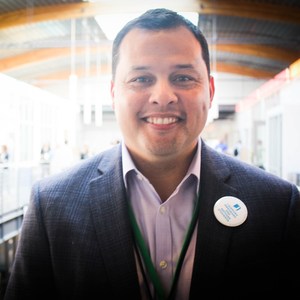