Stan Thompson is director of The Heinz Endowments’ Education Program, which works with schools and community-based organizations to promote equity in education for all underserved students in the Pittsburgh region. Before joining the Endowments in September 2008, he was the executive director of Times Squared Academy for Engineering, Mathematics, Science and Technology. As a charter school in Providence, R.I., Times Squared provides a learning environment that exposes children, particularly students of color, to challenging, real-world applications of engineering, mathematics and science.

Before becoming executive director of Times Squared, Stan was the school’s academic dean for kindergarten through 12th-grade education. His diverse professional background also includes working as a middle and high school English teacher in Kansas and New York; a middle and high school principal in Wisconsin and Rhode Island; a senior associate with the Coalition of Essential Schools, which was formerly based at Brown University; director of a career and technical center in Rhode Island; and associate director of high schools for the New England Association of Schools and Colleges in Massachusetts. He also has served as an adjunct faculty member for National Louis University in Illinois.

Stan has presented at regional and national conferences on the topics of school change, team building, assessment and leadership. He was the 2000 Metropolitan Life/National Association of Secondary Schools State Principal of the Year for Rhode Island High Schools. In addition, he has served as a former member of the Coca-Cola School Partnership Council, which nationally promotes healthy lifestyle initiatives for students in grades six through 12. Stan has been on numerous panels, committees and advisory boards including those of the Association for Supervision and Curriculum Development, the Governor’s Blue Ribbon Panel on Mathematics and Science Education in Rhode Island, Breaking Ranks in the Ocean State Steering Committee, and Exchange City. Currently, he serves as co-chair of the Education Committee for the University of Pittsburgh’s Institute of Politics. 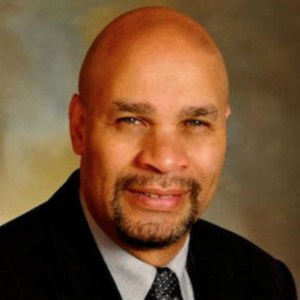