Linda Darling-Hammond, President and CEO, is the Charles E. Ducommun Professor of Education Emeritus at Stanford University where she founded the Stanford Center for Opportunity Policy in Education and served as the faculty sponsor of the Stanford Teacher Education Program, which she helped to redesign.

Darling-Hammond is past president of the American Educational Research Association and recipient of its awards for Distinguished Contributions to Research, Lifetime Achievement, and Research-to-Policy. She is also a member of the American Association of Arts and Sciences and of the National Academy of Education. From 1994–2001, she was executive director of the National Commission on Teaching and America’s Future, whose 1996 report What Matters Most: Teaching for America’s Future was named one of the most influential reports affecting U.S. education in that decade. In 2006, Darling-Hammond was named one of the nation’s ten most influential people affecting educational policy. In 2008, she served as the leader of President Barack Obama’s education policy transition team.

Darling-Hammond began her career as a public school teacher and co-founded both a preschool and a public high school. She served as Director of the RAND Corporation’s education program and as an endowed professor at Columbia University, Teachers College. She has consulted widely with federal, state and local officials and educators on strategies for improving education policies and practices. Among her more than 500 publications are a number of award-winning books, including The Right to Learn, Teaching as the Learning Profession, Preparing Teachers for a Changing World and The Flat World and Education. She received an Ed.D. from Temple University (with highest distinction) and a B.A. from Yale University (magna cum laude). 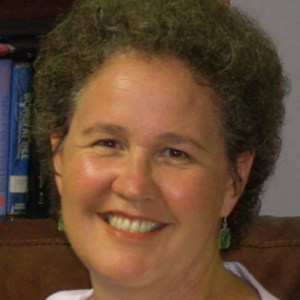