Over this past summer Keoni Dang returned home to the Pacific Northwest to serve as Assistant Principal at Lewis and Clark High School in the Spokane Public Schools District. He is a NCEE NISL and Rodel Foundation Administrator with a Masters of Arts in Education Administration and Supervision.  Prior to making the move back to Spokane, Keoni was the founding Principal of Phoenix Union-Wilson College Prep (WCP) in the Phoenix Union High School District (PXU) in Phoenix, AZ. Under his leadership the school not only opened successfully in one of Phoenix’s toughest neighborhoods, but constructed a school steeped in creating compassionate individuals who become agents of change in their lives and the community in which they reside. WCP has a graduation rate of 94%, has one of the highest ACT composite scores in the PXU school district, and averages over 3 million dollars in college scholarships and financial aid per year. As a lifelong learner and educator, he has served as a teacher, instructional coach, assistant principal, IB coordinator, AVID coordinator, soccer coach, tech educator, PLC Leader, PBIS and MTSS Administrator as well as other educational roles. Over the last 10 years Keoni has worked extensively as an AVID Staff Developer, Staff Lead Content Writer, and Consultant in the area of AVID Leadership impacting site administrators, district level leaders, and superintendents. Keoni excels at building relationships, professional development, solving problems, developing rapport and community, and leading and managing groups. 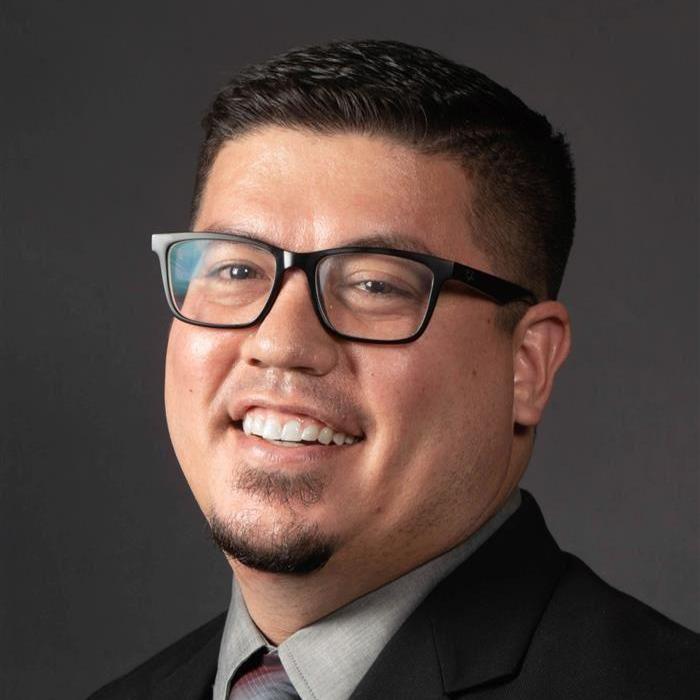