Derek Jones is currently the Vice President of School Support and leads the Diversity, Equity, Inclusion and Anti-Racism work at New Visions for Public Schools in New York City. Prior to his work at New Visions, He was the founding principal of Excelsior Preparatory High School in Queens, New York. Derek was selected as a Principal Fellow in New Leaders for New Schools cohort three, where he did his internship in District 2 in New York. Derek was a History Teacher at Satellite Academy, an alternative High School on the Lower East Side of Manhattan, and prior to that worked as a teacher and paraprofessional  in District Nine in the Bronx. With over 35 years in the field of education, Derek has dedicated his life to improving the experiences of students in New York City Public Schools. Derek received a M.S.in Educational Leadership from Baruch College, A M.S.in Multicultural Education from The College of Mount St. Vincent, and a B.S. in Political Science from The City College of New York. Derek has four daughters, and lives in New Rochelle, New York. 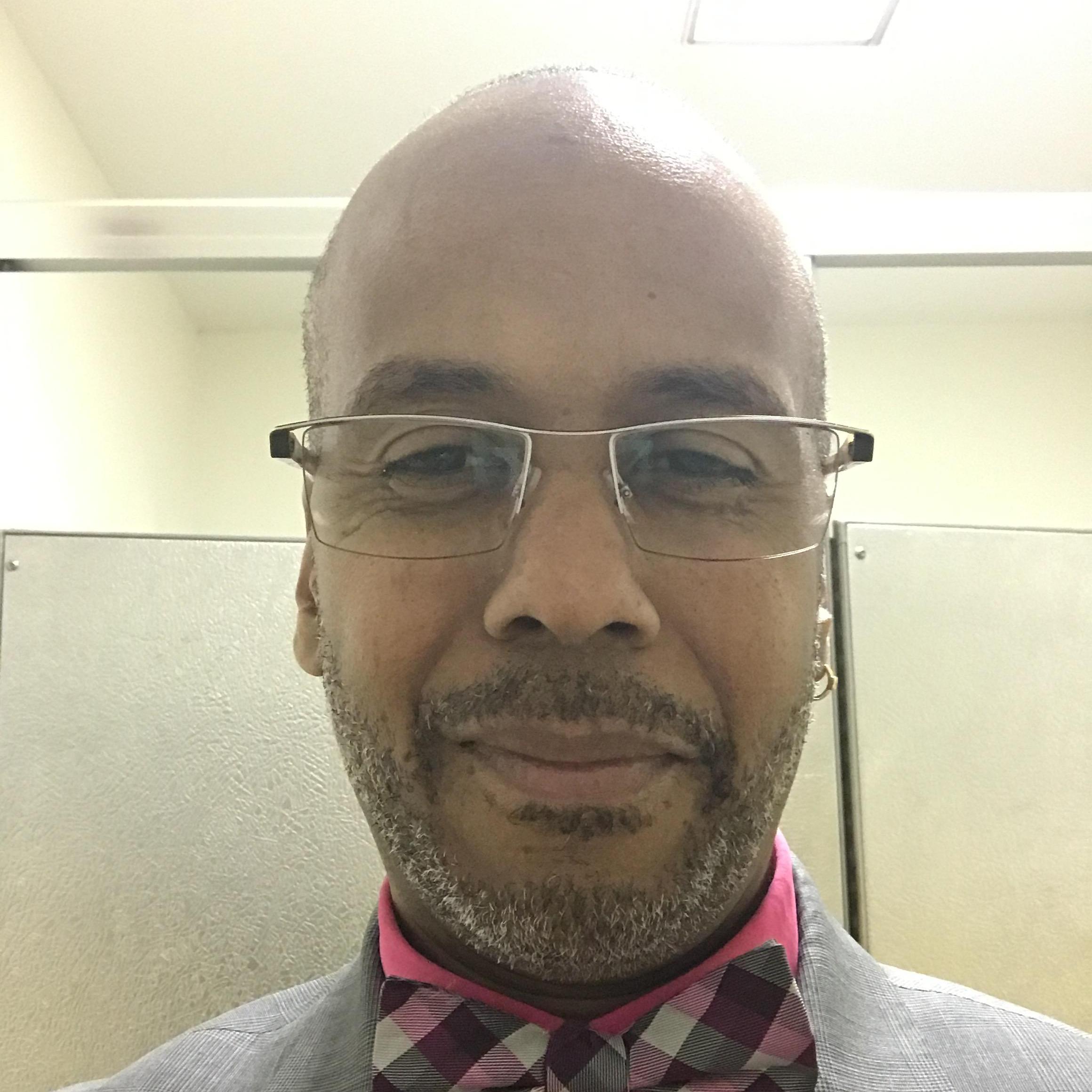