Before his appointment as Superintendent of Batavia City Schools, Anibal served as the Associate Superintendent of Strategic Alignment and Innovation for Buffalo Public Schools, the second-largest school district in New York State. In that role, his leadership focused on building and supporting Strong Community Schools, a turnaround strategy used to move the district’s lowest-performing schools to schools in “good-standing”. He also supervised District Athletics and Adult Education Division and lastly the district’s My Brother’s Keeper initiative. Prior to his role as an Associate Superintendent, Anibal was a Principal at North Park Academy in North Buffalo, where he helped establish North Buffalo’s first community school and helped transition the school from a 5-8th grade school to a new PreK to 8 Community School.

Previous to his role at North Park Academy, Anibal served 7 years as a high school Principal in the Rochester City School district where he led the district's largest comprehensive high school. Through his professional journey, he also has served in prior capacities as an Academy Director, Instructional Technology Teacher, and Art Teacher.

In 2014, Anibal was recognized by President Obama and The White House as a Latino Educator Champion of Change for his leadership and commitment to positive change for the Latino community.

Additionally, Anibal is a member of the Association of Latino Administrators and Superintendents (ALAS) a national organization that advocates for Latinos and Latino educators. In 2011-12, Anibal was a Charter Member of the inaugural ALAS Superintendent’s Leadership Academy in 2011-12. Currently, he serves as the Communications Officer and Regional Board member for the New York State Association of Latino Administrators and Superintendents (NYSALAS) representing Western, NY.

This past October 2019, Mayor Byron Brown of the City of Buffalo recognized Anibal as a Champion of Education as part of Buffalo’s Hispanic Heritage Month celebration.

Finally, Anibal is a husband and proud father to four amazing kids. He enjoys sports, staying current with technology trends, and reading education-themed articles and books.

Most recently, in December 2019 Anibal was selected as the next Superintendent for Batavia City Schools in Batavia, NY. 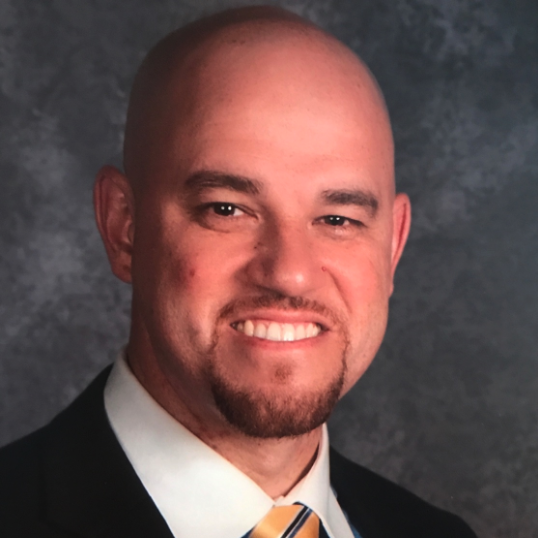