Edgar J. Palacios is the Founder of the Latinx Education Collaborative (LEC), a Kansas City- based organization that works to increase the representation of Latinx education professionals in K-12 through retention, pathway exposure, and recruitment strategies.

An educational advocate, Edgar co-founded School Tours KC in 2016; a program designed to bring business and civic leaders into local public schools. He is a proud member of Kansas City’s inaugural Surge Academy cohort class of 2019. Edgar was a 2017 Visiting Fellow with Education Pioneers.

A bilingual nonprofit executive, Edgar has served as Executive Director of Blue Hills Community Services (BHCS), a community development corporation situated in the heart of Kansas City’s urban core and led BHCS through a merger with Swope Community Builders. Prior to his time at Blue Hills, Edgar also served as Senior Director of Resource Development & Community Engagement at Connections to Success and Chief Engagement Officer at Central Exchange. Edgar previously owned a nonprofit consultancy (EJPKC, LLC) and has had the privilege of working with organizations such as Community Builders of Kansas City; Junior Achievement of Greater Kansas City; El Centro, Inc.; Show Me KC Schools; and Kauffman Foundation.

Edgar is an MBA graduate of Rockhurst University. He earned a bachelor of music degree at the University of Missouri-Kansas City.

Awards and recognition include Big Brothers Big Sisters of Greater Kansas City 2016 Most Wanted honoree; Kauffman Scholars' 2015 Volunteer of the Year; In 2014, Guadalupe Centers' I. Pat Rios Award for ‘outstanding contribution by an individual to the Latino community of Kansas City’; 2014 KC Chamber Ace Award; and 2012 Leukemia & Lymphoma Society Man of the Year Candidate.

Edgar is a 2017 graduate of Centurions, the KC Chamber’s premier leadership development program where he earned the 2017 Centurions Mentor of the Year award. Edgar was also a member of the 2017 Class of the United Way Governance Academy.

Passionate about his community, Edgar has served as president of both Young Latino Professionals (YLP) of Greater Kansas City and the Kansas City chapter of the National Society of Hispanic MBAs. He serves on the Teach for America - Kansas City Champions Board; SuitsForHire Board; and the Board of the Family Conservancy. 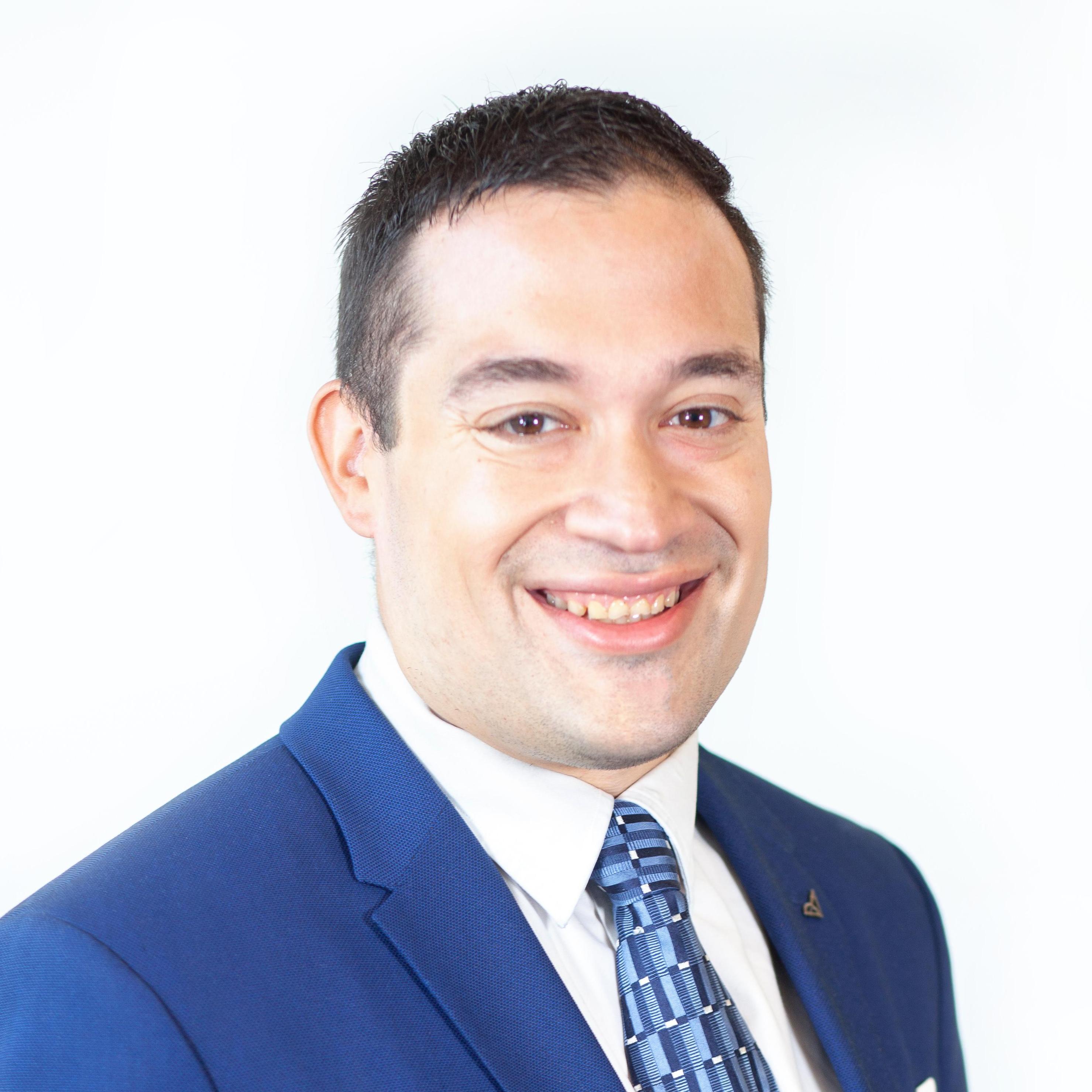