Lindsay Hill joined the Raikes Foundation as a program officer in 2015. In addition to her national education strategy work, she co-leads the foundation's efforts around diversity, equity and inclusion. Prior to joining the Raikes Foundation, Lindsay spent four years as the founding executive director of Teach For America – Washington. She began her career as a fourth-grade teacher in Brooklyn and later supported new teachers in three of New York City's boroughs. Lindsay has also served as the director of training and support for the "I Have a Dream" Foundation, and she sits on the board of directors for the Washington State Charter School Association and the Bureau of Fearless Ideas, a Seattle-based writing nonprofit. She holds a joint bachelor's degree in sociology and public policy from Pomona College and a master's degree in teaching from Pace University. 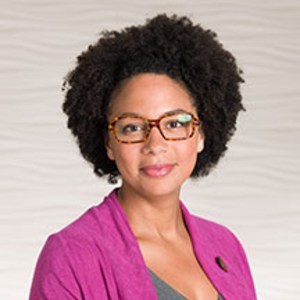